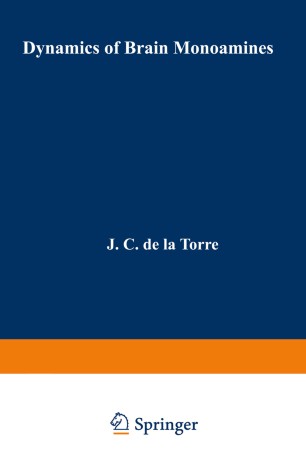 The noted French physiologist Claude Bernard was fond of noting that "experimental ideas are often born by chance, with the help of some casual observation. " If history teaches us, we realize that this statement is as true today as it was 100 years ago. Today, however, we are luckier. We have, generally, some basis from previous work so that we can follow a line of research and thus provide even our most fundamental studies with an air of scientific respectability. Present-day research is rather like the working of a giant crossword puzzle where some of the letters or even words have been com­ pleted and the approach toward a relatively confident solution is a matter of juggling a series of permutations. I often wonder, though, how it was for the early brain researchers, who had very few letters, and, even less, no words, completed in their research puzzles to augment intelligent casual observation. By "early," I refer to nineteenth or early twentieth century investigators-men like Cajal, Sherrington, Pavlov, and Sechenov, whose investigations did more to advance their field in a span of 50 years than all of the cumulative previous work done on the brain and nervous system since the ancient Greeks.