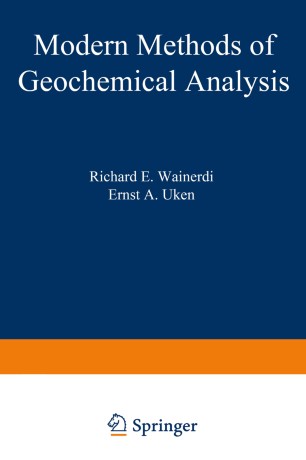 The founders of geology at the beginning of the last century were suspicious oflaboratories. Hutton's well-known dictum illustrates the point: "There are also superficial reasoning men . . . they judge of the great oper­ ations of the mineral kingdom from having kindled a fire, and looked into the bottom of a little crucible. " The idea was not unreasonable; the earth is so large and its changes are so slow and so complicated that labo­ ratory tests and experiments were of little help. The earth had to be studied in its own terms and geology grew up as a separate science and not as a branch of physics or chemistry. Its practitioners were, for the most part, experts in structure, stratigraphy, or paleontology, not in silicate chemistry or mechanics. The chemists broke into this closed circle before the physicists did. The problems of the classification of rocks, particularly igneous rocks, and of the nature and genesis of ores are obviously chemical and, by the mid- 19th century, chemistry was in a state where rocks could be effectively analyzed, and a classification built up depending partly on chemistry and partly on the optical study of thin specimens. Gradually the chemical study of rocks became one of the central themes of earth science.