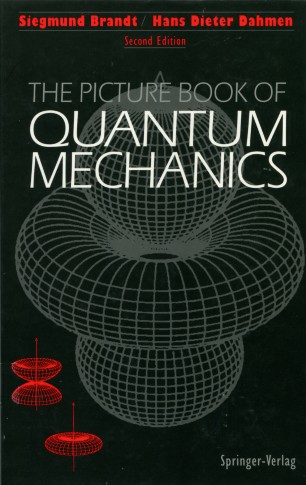 In studying classical mechanics, students are often helped by the fact that intuitions developed in everday life can give one a good idea of the behavior of the idealized objects dealt with in introductory courses. In addition, equations encountered are sufficiently simple to solve even in relatively complex situations that students can further develop their intution by solving problems. In learning quantum theory, however, intutions developed for the classical world fail, and the equations to be solved are sufficiently complex that they can readily be solved without a computer only for the simplest situations. This book represents an attempt to jump the hurdle to an intuitive understanding of wave mechanics by using illustrations profusely to present the time evolution and parameter dependence of wave functions in a wide variety of situations. Most of the illustrations are computer-generated solutions of the Schr dinger equation for one- and three-dimensional systems. The situations discussed range from the simple particle in a box through resonant scattering in one dimension to the hydrogen atom and Regge classification of resonant scattering. This edition has been thoroughly revised and expanded to include a discussion of spin and magnetic resonance.