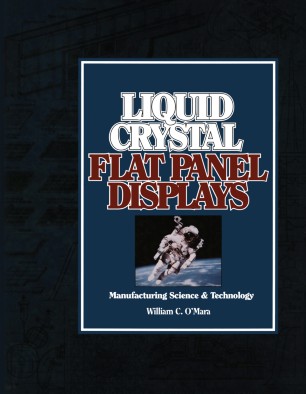 We live in the silicon age, and the quintessential item that defines our world is the computer. Silicon chips power the computer as well as many other products for work and leisure, such as calculators, radios, and televisions. In the forty years since the transistor was invented, the solid state revolution has affected the lives of almost everyone in the world. Based on silicon, solid state devices and integrated circuits have revolutionized electronics, data processing, communica­ tions, and the like. The computer, especially the personal computer, would be impossible without silicon devices. Only one computer was ever built using vacuum tubes, and the tubes had to be constantly replaced because they generated too much heat and burned out. Silicon devices allowed for reliable switching operations in arrays of hundreds and thousands of discrete devices. As a result, the very substantial industrial base that existed for producing vacuum tubes disappeared -with one exception. That exception is, of course, the CRT, which is evident in televisions, computer displays, and a host of other information display terminals. Until recently, there was nothing that could take its place, and it seemed that the CRT would remain as the electronic medium for all except the simplest displays. The CRT is about to go the way of the other vacuum tubes. It's dead, but doesn't know it yet.