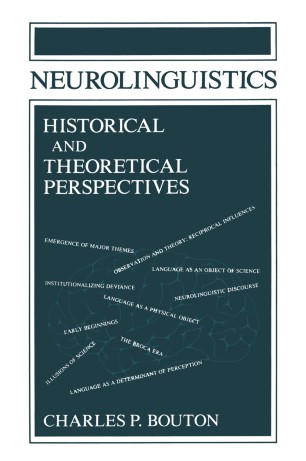 A discussion of the relationship between the human body and language seems to be the inevitable result of any reflexion by man on his particular condi­ tion. This has held true since the earliest records in written tradition. It may be an excessively ambitious undertaking to try to catalogue the themes in that reflexion and reconstruct its successive stages within the confines of a book of fairly modest proportions such as this one; but the challenge has been stimulating enough to call for a response. The long research work that preceded the writing of this book and the large collection of source material accumulated over a period of several years at least afford the writer the satisfaction of appreciating more than anyone else the care for accuracy and completeness that went into the gradual reduction of this text to manageable proportions. Moreover, it is hoped to make available to all those interested at a later date the rich and rare corpus of documents that forms the basis of this book, in an anthology of selected readings. It was originally intended to publish these documents in a companion volume to this book.