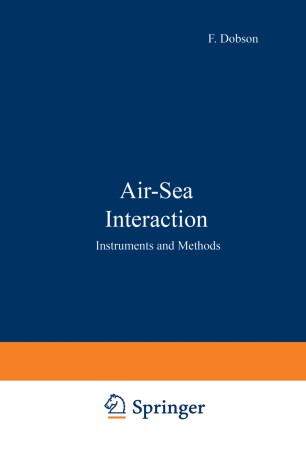 During the past decade, man's centuries-old interest in marine me­ teorology and oceanography has broadened. Ocean and atmosphere are now treated as coupled parts of one system; the resulting interest in air-sea interaction problems has led to a rapid growth in the sophistication of instruments and measurement techniques. This book has been designed as a reference text which describes, albng with the instruments themselves, the accumulated practical experi­ ence of experts engaged in field observations of air-sea interac­ tions. It is meant to supplement rather than replace manuals on standard routine observations or instnunentation handbooks. At the inception a textbook was planned, which would contain only well tested methods and instruments. It was quickly discovered that for the book to be useful many devices and techniques would have to be included which are still evolving rapidly. The reader is therefore cautioned to take nothing in these pages for granted. Certainly, every contributor is an expert, but while some are back­ ed up by generations of published work, others are pioneers. The choice of topics, of course, is debatable. The types of observa­ tions included are not exhaustive and topics such as marine aero­ sols and radio-tracers are omitted, as was the general subject of remote sensing, which was felt to be too broad and evol ving too rapidly. The guideline adopted in limiting size was maximum use­ fulness to 'a trained experimentalist new to the field'.