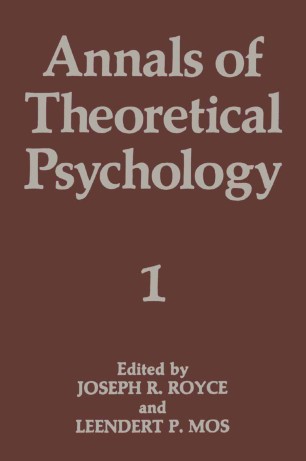 Some one hundred years ago the founding fathers optimistically launched psychology as a science. The premise was that the new science must break away from its parental ties to philosophy and confine itself to gathering data, preferably in the psychology laboratory. There is little doubt that this early commitment to an "observation and accumulation of data only" policy was helpful in the launching of the new science. Some idea of how critical this move to empiricism was can be gathered from the following quotation taken from Wolman (1973, p. 32): It was not an easy task to transform the old "mental philosophy" into a natural science. Natural science used observation and experimentation; they observed their subject matter, as it were, from without. Wundt's psychology was supposed to study observable stimuli and responses, but there was so much that was unobservable in psychology. Although the launching was eventually a success, there is little doubt that the high hopes of the founding fathers have not materialized.