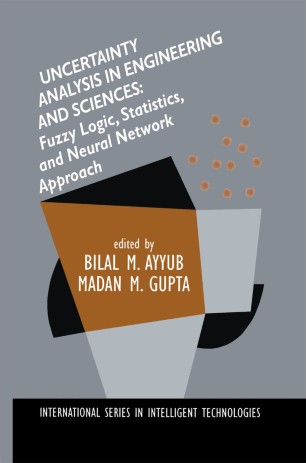 Uncertainty has been of concern to engineers, managers and . scientists for many centuries. In management sciences there have existed definitions of uncertainty in a rather narrow sense since the beginning of this century. In engineering and uncertainty has for a long time been considered as in sciences, however, synonymous with random, stochastic, statistic, or probabilistic. Only since the early sixties views on uncertainty have ~ecome more heterogeneous and more tools to model uncertainty than statistics have been proposed by several scientists. The problem of modeling uncertainty adequately has become more important the more complex systems have become, the faster the scientific and engineering world develops, and the more important, but also more difficult, forecasting of future states of systems have become. The first question one should probably ask is whether uncertainty is a phenomenon, a feature of real world systems, a state of mind or a label for a situation in which a human being wants to make statements about phenomena, i. e. , reality, models, and theories, respectively. One cart also ask whether uncertainty is an objective fact or just a subjective impression which is closely related to individual persons. Whether uncertainty is an objective feature of physical real systems seems to be a philosophical question. This shall not be answered in this volume.