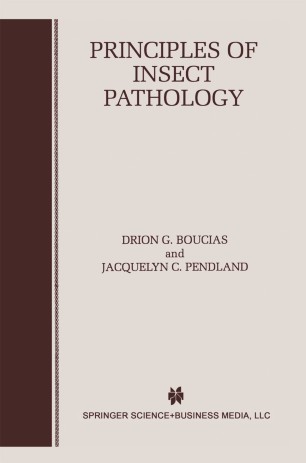 Principles of Insect Pathology, a text written from a pathological viewpoint, is intended for graduate-level students and researchers with a limited background in microbiology and in insect diseases. The book explains the importance of insect diseases and illuminates the complexity and diversity of insect-microbe relationships. Separate sections are devoted to
Principles of Insect Pathology combines the disciplines of microbiology (virology, bacteriology, mycology, protozoology), pathology, and immunology within the context of the insect host, providing a format which is understandable to entomologists, microbiologists, and comparative pathologists.