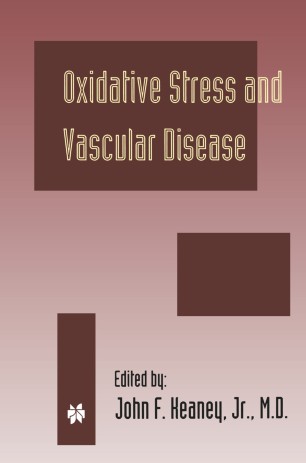 One of the major biomedical triumphs of the post-World War II era was the defmitive demonstration that hypercholesterolemia is a key causative factor in atherosclerosis; that hypercholesterolemia can be effectively treated; and that treatment significantly reduces not only coronary disease mortality but also all­ cause mortality. Treatment to lower plasma levels of cholesterol - primarily low density lipoprotein (LDL) cholesterol - is now accepted as best medical practice and both physicians and patients are being educated to take aggressive measures to lower LDL. We can confidently look forward to important decreases in the toll of coronary artery disease over the coming decades. However, there is still uncertainty as to the exact mechanisms by which elevated plasma cholesterol and LDL levels initiate and favor the progression of lesions. There is general consensus that one of the earliest responses to hypercholesterolemia is the adhesion of monocytes to aortic endothelial cells followed by their penetration into the subendothelial space, where they differentiate into macrophages. These cells, and also medial smooth muscle cells that have migrated into the subendothelial space, then become loaded with mUltiple, large droplets of cholesterol esters . . . the hallmark of the earliest visible atherosclerotic lesion, the so-called fatty streak. This lesion is the precursor of the more advanced lesions, both in animal models and in humans. Thus the centrality of hypercholesterolemia cannot be overstated. Still, the atherogenic process is complex and evolves over a long period of time.