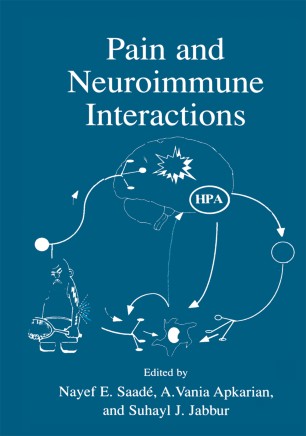 For those of us involved in research on the neural mechanisms that relate tissue damage to pain. it is becoming more evident that the sensation of pain and suffering could be considered as part of a mechanism that involves not only sizeable areas in the brain but also simultaneous activations of the immune and the endocrine systems as well. A consensus is growing among specialists in the field that pain involves the sharing of molecular mechanisms between the nervous, immune and endocrine systems that can interact at peripheral and, ultimately, central levels. Furthermore, chronic pain could then be looked upon as a corollary of the imbalance in the cross talk between these systems, which could lead to new treatment strategies. The aim of this book is not to deal with acute pain that serves as an alarm signal, but to attempt to explain the molecular mechanisms of chronic pains considered as a multifactorial syndrome or disease.