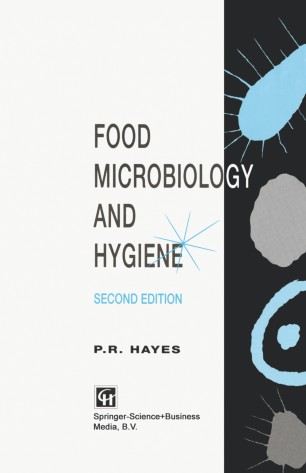 The aims of this book remain the same, that is, that it should be of in­ terest to all those people concerned with, or about, food hygiene in the broadest sense. There was clearly a need for a book of this sort and its success has necessitated a second edition. It will, I hope, answer criticisms that were justifiably made about certain omissions and shortcomings levelled at the earlier edition. The whole book has been thoroughly revised with the introduction of several new sections to various chapters. During the time that has elapsed since the earlier edition appeared there has been much publicity about newer forms of 'food poisoning'. Thus listeriosis is discussed in some detail whilst the problems of salmonellas in eggs and BSE are also considered. Interest in irradiated foods has waxed and waned but it is rightly included in the relevant chapter. There has been much progress in methodology with the advent of advanced molecular techniques such as gene probes and that of PCR; these are discussed briefly. I have included sections on HACCP which has come into great prominence in recent years thus answering a specific criticism made of the earlier edition. The chapter on water and waste disposal contains material on Legionnaires' disease and cryptosporidiosis, infections of much concern at the present time. Finally, the chapter on legislation has undergone a major revision with far greater emphasis being placed on EC food hygiene legislation.