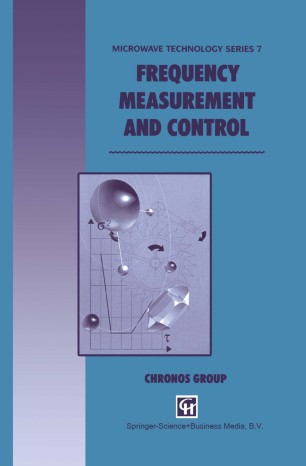 Periodical phenomena or, more precisely, quasiperiodical phenomena, occupy a central position in physics. For a long time, their most important parameter has been their period. However, nowadays, we are much more interested in their frequency, and the many reasons for this are discussed in this book. Throughout history, evaluations of time have been based on periodical phenomena such as the apparent motion of the Sun. Indeed, the oldest unit of time is the day. The apparent motion of the Moon and of the celestial sphere, including changes in the appearance of the former, provided longer units, namely, week, month and year. All these periodical phenomen- the natural clocks - were obviously well suited to the observation and prediction of the evolution of nature with its seasonal rhythm. The gnomon and the clepsydra gave reasonably precise subdivisions of the day that could be used in timing human activities, so long as they were mostly agricultural. The invention of the pendulum and of balance­ wheel clocks marked the dawn of industrial civilisation, which soon de­ manded measurements of time with ever increasing precision over shorter and shorter periods.