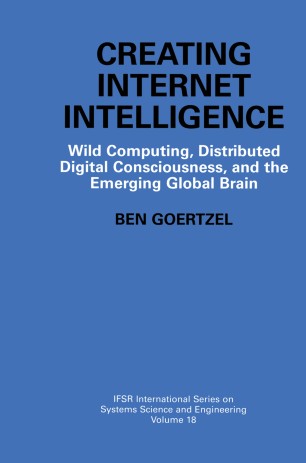 Creating Internet Intelligence is an interdisciplinary treatise exploring the hypothesis that global computer and communication networks will one day evolve into an autonomous intelligent system, and making specific recommendations as to what engineers and scientists can do today to encourage and shape this evolution. A general theory of intelligent systems is described, based on the author's previous work; and in this context, the specific notion of Internet intelligence is fleshed out, in its commercial, social, psychological, computer-science, philosophical, and theological aspects. Software engineering work carried out by the author and his team over the last few years, aimed at seeding the emergence of Internet intelligence, is reviewed in some detail, including the Webmind AI Engine, a uniquely powerful Internet-based digital intelligence, and the Webworld platform for peer-to-peer distributed cognition and artificial life. The book should be of interest to computer scientists, philosophers, and social scientists, and more generally to anyone concerned about the nature of the mind, or the evolution of computer and Internet technology and its effect on human life.