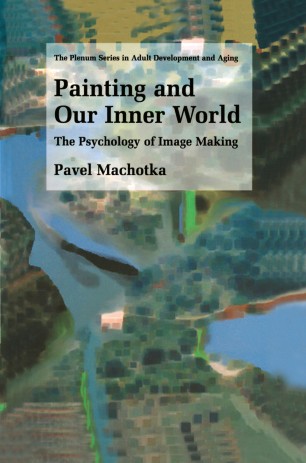 The Psychology of Image Making

That painting is at least in part an expression of the painter's personality is obvious from the differences between very impulsive and very controlled painters - between the paintings of a Picasso, for example, and a Piet Mondriaan. But these differences have not been looked at in a controlled setting. In this book, Machotka sets out to understand the images produced by a broad sample of students and to connect them to the students' inner lives - to their interpersonal relations, their wishes and fears, their impulses and inhibitions. Their image making was followed in detail and their personality was studied in a long clinical interview, producing a rich, individual picture of the style and substance of the inner life of each. Then the images were grouped into seven types by cluster analysis. The personal data were found to fit the image clusters closely: for example, images with little form and much narration were produced by people with strong compensatory longings, while dense, collaged images were made by participants who exercised relentless control over one major issue in their life. Other individuals had a strong need to integrate their lives and produced well-formed, well-composed images. As expected, no single motive explained all artistic activity - but the style of the images, such as their inhibited formality, abstractness, or fluid boldness, reflected what could be called the map of each participant's interpersonal world.