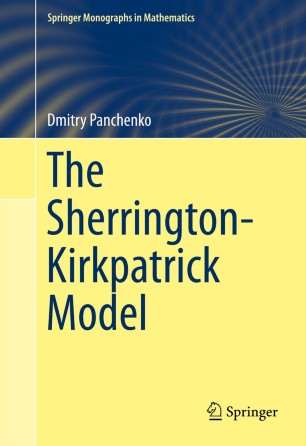 The celebrated Parisi solution of the Sherrington-Kirkpatrick model for spin glasses is one of the most important achievements in the field of disordered systems. Over the last three decades, through the efforts of theoretical physicists and mathematicians, the essential aspects of the Parisi solution were clarified and proved mathematically. The core ideas of the theory that emerged are the subject of this book, including the recent solution of the Parisi ultrametricity conjecture and a conceptually simple proof of the Parisi formula for the free energy. The treatment is self-contained and should be accessible to graduate students with a background in probability theory, with no prior knowledge of spin glasses. The methods involved in the analysis of the Sherrington-Kirkpatrick model also serve as a good illustration of such classical topics in probability as the Gaussian interpolation and concentration of measure, Poisson processes, and representation results for exchangeable arrays.