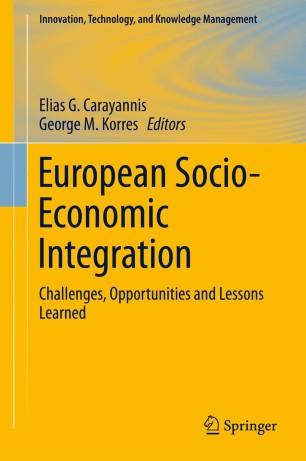 Economic integration is one of the most noteworthy issues in international economic policy at the end of the twentieth century. The recent examples of the European Union (EU) and the North American Free Trade Association (NAFTA) have raised important questions about the economic integration process and the possible establishment of economic unions in other parts of the world.  Against the backdrop of the financial crisis in Europe and prospects of increasing integration in Asia, this volume showcases research from an international array of researchers to provide a basic understanding of the current issues, problems, challenges, and opportunities for achieving integration, addressing both empirical and theoretical aspects of such topics as monetary union, social policy reform and social union, public finance and technology policy.  The chapters in Part 1 are focused primarily on economic issues, while Part 2 covers on social policy, the welfare state, and political reforms, with a particular emphasis on the European Union.  Among the questions addressed: