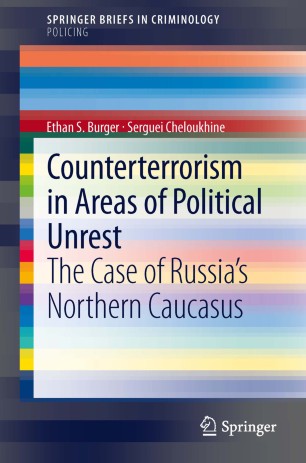 Counterterrorism in Areas of Political Unrest

The Case of Russia's Northern Caucasus

In 2002, Russian President Vladamir Putin declared the end of the war in Chechnya.  In 2006, he announced the insurgency was defeated.  Yet today, Russia maintains a significant Internal Police  presence in the Northern Caucasus to contain approximately 700 insurgents at a cost estimated to be more than the equivalent of $1 billion per year. Russian law enforcement, armed forces, and their local proxies are fighting irregular forces that operate in a manner akin to organized crime groups or terrorist cells.  These groups have formed flexible networks which can sustain heavy losses, including the “decapitation” of their leaders, only to reconstitute themselves ready to fight another day.

Beginning with a historical overview of the police and military structures in the region, this Brief provides a case study into the origins, structures, and unique strategies for counter-terrorism policing in these complex conditions.  It also provides recommendations for the future, and a framework for understanding similar cases of terrorist operations in areas of political unrest, an increasing global threat.​