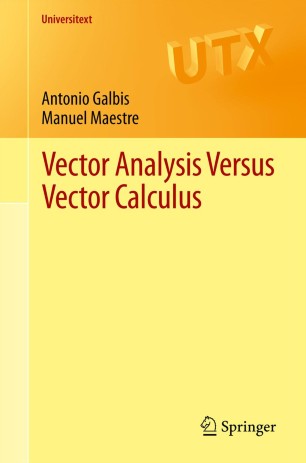 The aim of this book is to facilitate the use of Stokes' Theorem in applications.  The text takes a differential geometric point of view and provides for the student a bridge between pure and applied mathematics by carefully building a formal rigorous development of the topic and following this through to concrete applications in two and three variables.  Several practical methods and many solved exercises are provided. This book tries to show that vector analysis and vector calculus are not always at odds with one another.

This book is intended for upper undergraduate students who have completed a standard introduction to differential and integral calculus for functions of several variables.  The book can also be useful to engineering and physics students who know how to handle the theorems of Green, Stokes and Gauss, but would like to explore the topic further.