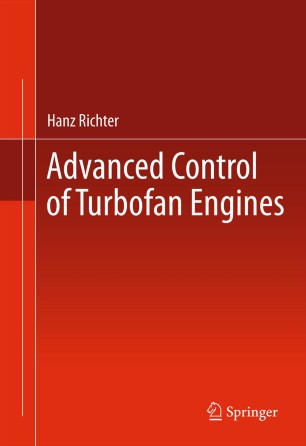 Advanced Control of Turbofan Engines describes the operational performance requirements of turbofan (commercial)engines from a controls systems perspective, covering industry-standard methods and research-edge advances. This book allows the reader to design controllers and produce realistic simulations using public-domain software like CMAPSS: Commercial Modular Aero-Propulsion System Simulation, whose versions are released to the public by NASA. The scope of the book is centered on the design of thrust controllers for both steady flight and transient maneuvers. Classical control theory is not dwelled on, but instead an introduction to general undergraduate control techniques is provided. This book also: