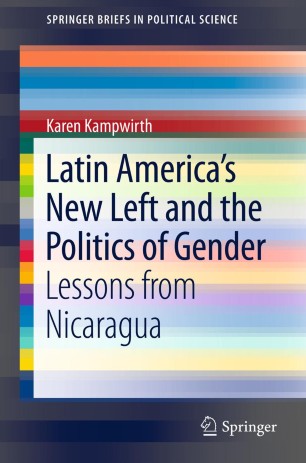 Latin America's New Left and the Politics of Gender

The majority of Latin Americans now live in countries that are governed by democratically elected governments on the political left, which is unprecedented in that region.  This book analyzes this occurrence by asking a question that up until now has been largely ignored in the literature on the contemporary Latin American left: to what extent have these governments governed with, and promoting the interests of, the women's movements that are an important part of their base of support?  This question is examined by focusing on a critical case that is rarely analyzed in the literature on the new Latin American left, the case of Nicaragua. The broader implications for Latin America will be shown, making this book of interest to researchers and graduate students in Latin American studies as well as gender studies and political science.