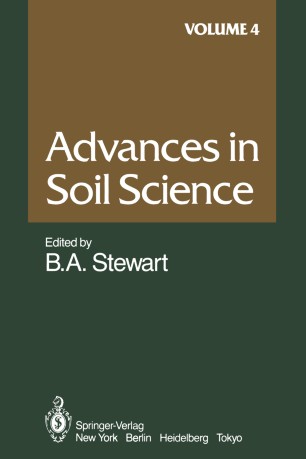 The world needs for food and fiber continue to increase. Population growth in the developing countries peaked at 2. 4 percent a year in 1965, and has fallen to about 2. 1 percent. However, in many developing countries almost half the people are under 15 years of age, poised to enter their productive and reproductive years. The challenges to produce enough food for this growing population will remain great. Even more challenging is growing the food in the areas of greatest need. Presently the world has great surpluses of food and fiber in some areas while there are devastating deficiencies in other areas. Economic conditions and the lack of suitable infrastructure for distribution all too often limit the alleviation of hunger even when there are adequate supplies, sometimes even within the country itself. World hunger can only be solved in the long run by increasing crop production in the areas where the population is growing most rapidly. This will require increased efforts of both the developed and developing countries. Much of the technology that is so successful for crop production in the developed countries cannot be utilized directly in the developing countries. Many of the principles, however, can and must be adapted to the conditions, both physical and economic, of the developing countries.