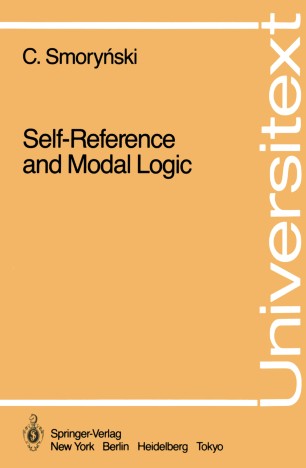 It is Sunday, the 7th of September 1930. The place is Konigsberg and the occasion is a small conference on the foundations of mathematics. Arend Heyting, the foremost disciple of L. E. J. Brouwer, has spoken on intuitionism; Rudolf Carnap of the Vienna Circle has expounded on logicism; Johann (formerly Janos and in a few years to be Johnny) von Neumann has explained Hilbert's proof theory-- the so-called formalism; and Hans Hahn has just propounded his own empiricist views of mathematics. The floor is open for general discussion, in the midst of which Heyting announces his satisfaction with the meeting. For him, the relationship between formalism and intuitionism has been clarified: There need be no war between the intuitionist and the formalist. Once the formalist has successfully completed Hilbert's programme and shown "finitely" that the "idealised" mathematics objected to by Brouwer proves no new "meaningful" statements, even the intuitionist will fondly embrace the infinite. To this euphoric revelation, a shy young man cautions~ "According to the formalist conception one adjoins to the meaningful statements of mathematics transfinite (pseudo-')statements which in themselves have no meaning but only serve to make the system a well-rounded one just as in geometry one achieves a well­ rounded system by the introduction of points at infinity.