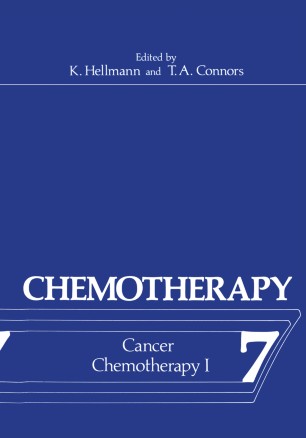 The International Society of Chemotherapy meets every two years to review progress in chemotherapy of infections and of malignant disease. Each meeting gets larger to encompass the extension of chemotherapy into new areas. In some instances, expansion has been rapid, for example in cephalosporins, pen­ icillins and combination chemotherapy of cancer - in others slow, as in the field of parasitology. New problems of resistance and untoward effects arise; reduction of host toxicity without loss of antitumour activity by new substances occupies wide attention. The improved results with cancer chemotherapy, es­ pecially in leukaemias, are leading to a greater prevalence of severe infection in patients so treated, pharmacokinetics of drugs in normal and diseased subjects is receiving increasing attention along with related problems of bioavailability and interactions between drugs. Meanwhile the attack on some of the major bacterial infections, such as gonorrhoea and tubercu­ losis, which were among the first infections to feel the impact of chemotherapy, still continue to be major world problems and are now under attack with new agents and new methods. From this wide field and the 1,000 papers read at the Congress we have produced Proceedings which reflect the variety and vigour of research in this important field of medicine. It was not possible to include all of the papers presented at the Congress but we have attempted to include most aspects of cur­ rent progress in chemotherapy.