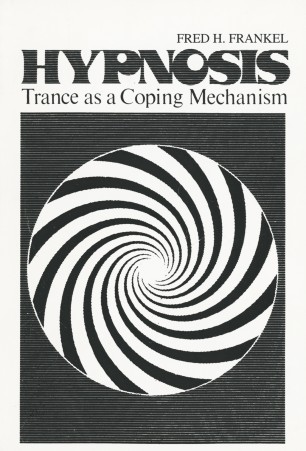 Trance as a Coping Mechanism

Part of the Topics in General Psychiatry book series (TGPS)

"Hypnotism," asserted Durand de Gros in 1860, "provides psychology with an experimental basis, from which point on it becomes a positive sci­ ence and takes its place in the larger sphere of animal physiology. " At the time it was written, this pronouncement was perhaps more wish than fact, but it was accurately prophetic of many of the developments in clinical psychiatry in the decades that lay ahead. Charcot was the pioneering pathfinder. With his colleagues at the Salpetriere in Paris, he employed hypnosis as an investigative tool to explore the psychology of patients with major hysteria. The discovery of the role of unconscious pathogenic ideas in the production of hysterical symptoms provided a basis for theoretical formulations that reached an apogee in the voluminous writings of Pierre Janet. For Janet, dissociation of mental functions became a central concept, and at the turn of the century, numerous clinical investigators in Europe and America were engaged in a study of its mechanisms and clinical mani­ festations. Among those early investigators was Sigmund Freud, who after a visit to Charcot's clinic, initially turned his attention to dissociative phenomena. His interest, however, was soon drawn to the nature and source of the dissociated (repressed) mental contents and away from the mechanism of dissociation itself.