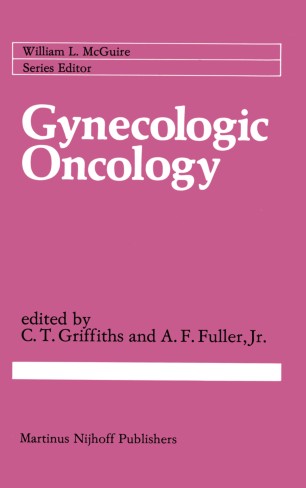 At the turn of the century gynecology had achieved independence from surgery in most medical schools; although gynecologists were surgeons, their interests were turning toward nonsurgical aspects of their specialty. In 1900, merely two years after the Curies' discovery, radium was first used as a treatment for carcinoma of the cervix. In that day cervical cancer claimed more women's lives than any other malignancy and was described by Wil­ liam P. Graves, the second professor of gynecology at Harvard as follows: 'Cancer of the cervix may rightly be termed of all tumors one of the most deadly and most ghastly. It kills by slow torture, causing in later stages months of agonizing pain and producing a discharge of such a foul and nauseating character as to repel proper medical assistance. Nurses declined to care for these cases, while many public hospitals closed their wards to them as patients. ' In late twentieth century parlance the dramatic results of radium therapy would indeed have been called a 'breakthrough'? and radium techniques, later combined with external irradiation, were devel­ oped by gynecologists, no longer just surgeons. Pathology was the basic science of gynecology and gynecologists with a special interest in pathology served as pathologist to the departments of gynecology. As late as 1970 six months of the three-year residency program in obstetrics and gynecology at Harvard were devoted to formal training in pathology.