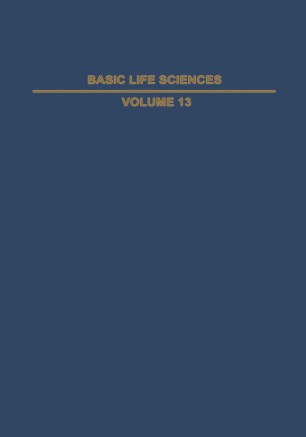 Polyploidy as a dramatic mutational event in the process of evolution has wide implications in nature and for the generation of new and improved crops. The three day Conference on POLYPLOIDY: BIOLOGICAL RELEVANCE focused on three aspects of this natural phenomenon: the first emphasized the characteristics of polyploidy, the second described the occurrence of polyploidy among plants and animals, and the third considered past and future areas of both fundamental and pragmatic research that involve polyploidy. New information relative to origin, cytogenetics, ecology, physiology, biochemistry, and populational studies stress the need to reexamine current views on the origins of polyploidy and its significance among both plants and animals. There are major differences in the occurrence of polyploidy between. plant groups and it is proving a much more common event among bisexual vertebrates than heretofore considered possible. Crop development and improvement must utilize approaches based fundamentally on more natural systems; in fact future research should focus more on polyploidy as a natural phenomenon that needs study at all levels of endeavor from field-oriented populational aspects to sophisticated molecular analyses and genome manipulations. This volume provides a summary of current knowledge of polyploidy pertinent to botanists, zoologists, and agriculturists who are interested in the evolution o~natural systems and who are concerned with the contribution that crop improvement can make to human well-being. Walter H. Lewis St. Louis, Missouri October, 1979 v ACKNOWLEDGMENTS The Host Committee thanks all speakers and moderators for their generous contribution to the Conference and to this volume.