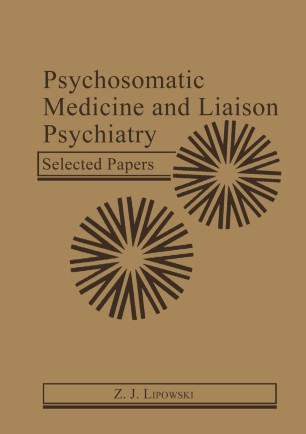 Men born to distinction do not always develop it in their homeland. Sometimes trans­ plantation taps routes to hidden sources of concern for the embracing of novel con­ cepts or the clarification of man's behavior, illuminating this understanding in the lan­ guage of their adopted tongue. Such a one was Joseph Conrad, the Polish sailor whose new vision graced our literature long after his death in 1924. Such a one also is the author this book, who was born in that same year to carryon his country's vigor and resourcefulness in our time. He is numbered among those distinguished emigres whose contributions to our culture and progress emanated from the trials and tribulations of the political upheavals, persecutions, and wars of Europe. Like many others, he has brought sound traditions and learning from his native land to enhance the new and less developed of what was only recently a frontier land. Watersheds in world events impose themselves willy-nilly on our lives. One such time was 1946, when the author of this book left his native land and set out for the West. He spent six months in London learning English and then moved to Ireland, where he trained in medicine and also absorbed novel ways and a new culture, includ­ ing the writings of Swift and Joyce. This young medical graduate's potential was soon recognized by his teacher in neurology at Belfast, who with foresight predicted great accomplishment.