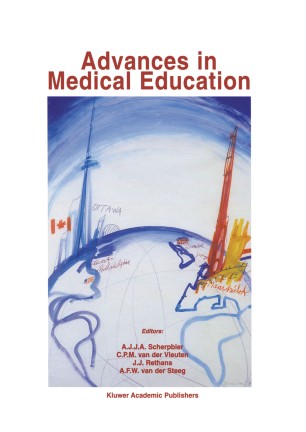 Decoding the significance of proteinuria as an indicator of severity or prognosis in kidney disease is a stimulating challenge to students and practitioners of nephrology. Sir Richard Bright in 1827 associated pro­ with the disease that bears his name. In the subsequent more teinuria than a century and a half, however, the meaning of the linkage between proteinuria and renal disease remains elusive. Proteinuria is discovered on routine urinalysis in about 10 million Americans, most of whom express no symptoms of kidney disease, each year. From the studies of Robinson (updated in these pages), we know that proteinuria, per se, can be present for 20 years without change in re­ nal function, as described in orthostatic proteinuria. By contrast, pro­ teinuria may be the harbinger of swift kidney destruction, rarely cul­ minating in clinical collapse, a syndrome typifying "malignant proteinuria" as detailed herein by Avram. Although proteinuria is ubiquitous, an orderly management strategy for rational handling of proteinuria of less than nephrotic range is lack­ ing. Separation of tubular proteinuria and transient proteinuria of fever is now possible routinely. This book provides a record of the contribu­ tions of investigators and clinicians whose work forms the substrate for production of understanding and, ultimately, marching orders for prac­ titioners seeking optimized management for their proteinuric patients.