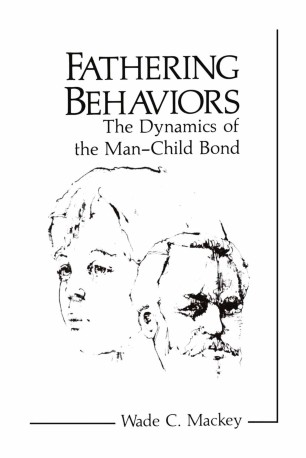 The Dynamics of the Man-Child Bond

Part of the Perspectives in Developmental Psychology book series (PDPS)

Like the lines of a secret map made dimly apparent by the chemical potion brushed on a piece of paper from a child's detective kit, the outlines of what may be a substantial behavioral biology of human life seem to be coming clear. From genetic science at its most molecular to demography with its assessment of the vital experience of massive populations, there is a growing understanding of the various ways in which the human species reveals underlying commonalities of experi­ ence through the life cycle and over the web of interactions that constitutes the basic matter of social life. At the same time, research has been successful in two super­ ficially and contradictory directions: first, in showing the enormous variation in human arrangements and consciousness across and with­ in cultures; and second, in showing the similarity between cultures as far as basic processes of physiology, neurophysiology, and even so­ ciallife are concerned. But the contradiction only exists in the absence of an understanding of the fact that in a species living under as many ecological, historical, and economic niches as Homo sapiens, cultural variation is what one would naturally expect.