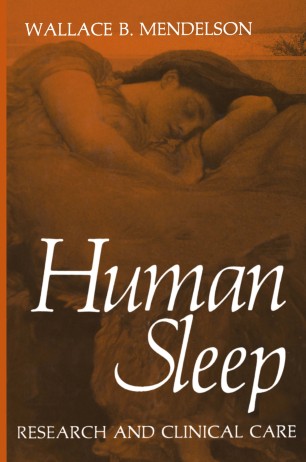 Sleep plays an important role in the history of the neurosciences. On Easter Monday in 1920, Otto Loewi was awakened in the night by a dream in which he conceived of neurotransmitters communicating across the synapse. He quickly made notes, but in the morning he could not understand his scribbles. The following night, the dream came again. He wrote down his thoughts more carefully and, the next day, conducted the crucial experiment that launched modern neu­ rophysiology (Koelle, 1986). Since the beginning of the modern era of sleep research in the 1950s, we have used the principles of neurotransmission to explore the regulation of sleep. Without resorting excessively to comments on blind men and elephants, however, it is fair to say that the phenomena of sleep and waking can be approached from many perspectives. Among other things, sleep is a process that can be described electri­ cally, an experience that so far defies physiological measurements, and a social behavior. In this book, I have tried to describe the physiology and pharmacology of sleep (Part I) and to relate them to clinical sleep disorders (Part II). Having neither the skill nor the grandiosity of Rous­ seau, I have made no attempt to write an encyclopedia of all that is known on the subject. Rather, I think of this book as more of a snap­ shot, giving a picture of where we are, and it is hoped, a history of how we got here.