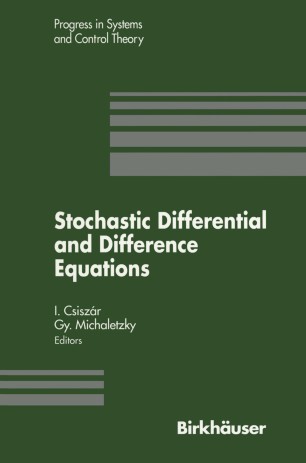 The meeting on experimental hepatocarcinogenesis which took place in Spa, Belgium at the end of May 1987 was the Second European Meeting. About 100 scientists, mostly from Europe but also from the United States, met there for three days in a very friendly atmosphere to exchange knowledge and ideas on experimental and human liver carcinogenesis. The main topics discussed during the meeting included general reviews on hepatocarcinogenesis, experimental models of hepa­ tocarcinogenesis, biology of hepatocarcinogenesis, and in vitro studies in hepatocarcinogenesis. They are all covered by the various chapters of this proceedings volume, which reflects the present state of knowledge in this important field of cancer research. The final aim of that research is to understand the basic mechanisms of carcinogenesis. The liver offers a parti­ cularly interesting tool to reach such a goal. Indeed, its biochemistry, its morphology, and its physiology are very diverse, but relatively well known. Various protocols have been developed to produce hepatocellular carcinomas or other malignant tumors. Their appearance is most often preceded by phenotypically altered foci and nodules which have been isolated and characterized. The major cell populations of normal, neoplastic, and malignant livers have been cultivated.