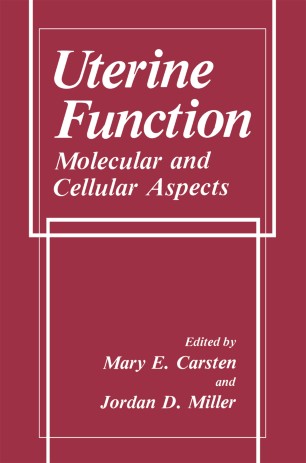 The frontispiece, Leonardo da Vinci's drawing of the embryo in the womb, was chosen as a starting point for this book. It was Leonardo who in his notebooks and drawings combined artistic composition and accurate recording of the anatomy of the human body. Leonardo studied human anatomy in order to execute artistic drawings. His aim was to clarify form and function of human organs including reproductive organs. He followed up his extensive research with graphic representa­ tion and thereby initiated record keeping as a basis of scientific investigation. His records, accurate three-dimensional drawings, allowed others to reproduce his find­ ings and to test for correctness. Results could be updated and refined. Only after these steps can abnormalities be ascertained and defined as pathology. Though Leonardo was both artist and scientist, it is assumed that his anatomic drawings were used to improve his art, and thus scientific endeavor was at the service of his art. Anatomy, the offspring of science and art, is an integration of the two and became an accepted branch of the natural sciences. Although art and science continued to interact throughout the Renaissance, art was often placed in the service of science. In the course of history that followed, art and science in­ creasingly followed separate ways.