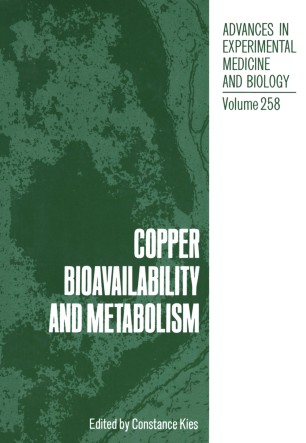 Nutrition is truly a science of the 20th century. That physiological disabilities could be caused by a lack of exogenous substances which could be supplied by foods is a concept of relatively recent origins. It is not surprising, therefore, that, until the last few years, much of nutritional science research was tied to: 1) establishing a cause and effect relationship between a physiological problem and its cure/prevention by a chemical substance in food; 2) quantifying the amount of the substance (nutrient) needed to prevent deficiency symptoms; and 3) quantifying the amounts of nutrients found in various food substances. That a nutrient might be present in apparently adequate amounts in foods consumed by an individual but could not be fully utilized because of the concurrent consumption of anti-nutrients has been recognized as being an important problem as, for example, iodine-deficiency goiters resulting from consumption of gOitrigens. That less specific, less dramatic interactions among nutrients and among nutrients and other food components might enhance or inhibit the absorption of nutrients from the intestines or of the metabolism of nutrients within the body is an area of current concern.