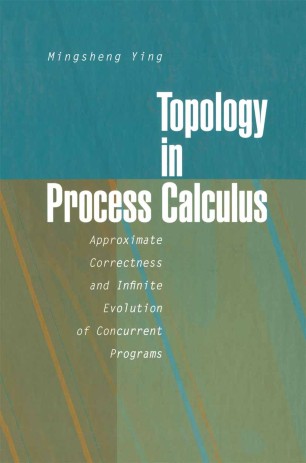 Communication and concurrency are essential in understanding complex dynamic systems, and there have been many theories to deal with them such as Petri nets, CSP and ACP. Among them, CCS (process calculus is one of the most important and mathematically developed models of communication and concurrency. Various behavior equivalences between agents, such as (strong and weak) bisimilarity, observation congruence, trace equivalence, testing equivalence and failure equivalence, are central notions in process calculus. In the real applications of process calculus, specification and implementation are described as two agents, correctness of programs is treated as a certain behavior equivalence between specification and implementation, and then the proof of correctness of programs is a task to establish some behavior equivalence between them. The goal of this book is to provide some suitable and useful concepts and tools for the understanding and analysis of approximate correctness of programs in concurrent systems. Throughout this book the focus is on the framework of process calculus, and the main idea is to construct some natural and reasonable topological structures which can reveal suitably a mechanism of approximate computation in process calculus and to work out various relationships among processes which are compatible with these topological structures.