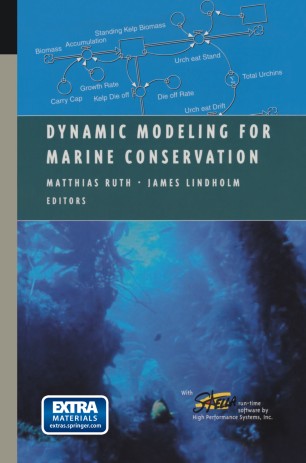 The oceans are shrinking. They're not literally shrinking; warming in the last century has actually expanded the sea enough to threaten low-lying coastal lands that are vul­ nerable to storm surge. During the same interval, however, events on land have increasingly affected the sea. Since in most ways the Earth is a closed system-a zero-sum planet in today's parlance-as terrestrial influence on the sea expands, the sea's influence on its own processes shrinks. Control of many crucial marine processes no longer resides within the sea. The evidence for this is abundant and, to anyone who is looking, unmis­ takable. In recent decades scientists have witnessed unprecedented pertur­ bations and increases in previously uncommon events that demonstrate growing terrestrial influences on the sea. Numerous marine species, from sea urchins to monk seals, have experienced devastating epidemics. The number of harmful algal blooms and jellyfishpopulation explosions is rising An hypoxic "dead zone" in the Gulf of Mexico off the mouth of the Mississippi Rivernow appears each year and grows to encompass an area as large as NewJersey. Live coral cover in shallow reefs in Florida,Jamaica, the Maldives and many other locations has severely declined. Deepwater reef­ building corals, once widely distributed, have disappeared throughout much of their ranges. Researchers have discovered high concentrations of persis­ tent organic pollutants in declining populations of beluga whales and polar bears, both high trophic level predators in marine food webs.