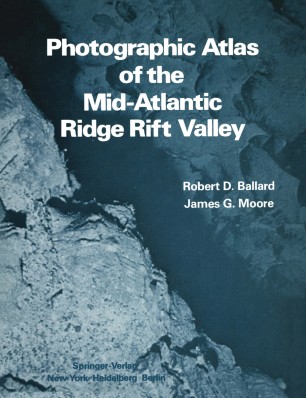 The oceans are so large and our knowledge of them so limited that we sometimes think of the sea floor as a vast uniform wasteland. But modern oceanographic research is revealing that each part of the sea floor has its own characteristic features and is as distinct as the geologic and topographic provinces on land. The deep ocean floor holds the same fascination for us as unexplored mountain tops, jungles, or the surface of the moon and planets. And, since the oceans cover more than 70 percent of the earth's surface, the ocean floor holds the key to much of the history and evolution of our earth. There are very few places in the depths of the ocean that have been explored and studied directly by man, and to which man can relate in the way he relates to the earth on land. The Mid-Atlantic Ridge rift valley, studied during Project FAMOUS, is one of these places.