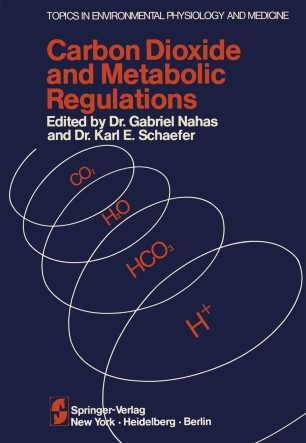 Wallace O. Fenn (1893-1971) The proceedings of the satellite sym­ encompass the whole of physiology. His con­ posium of the XXV International Congress tributions over 50 years covered four main of Physiology on "C0 and Metabolic eras in the development of physiology: 2 Regulations" are dedicated to Wallace muscle, electrolyte, respiratory, and hyper­ Osgood Fenn. Dr. Fenn had agreed to be baric study. honorary conference chairman of this meet­ The study of muscle contraction started ing, but was unable to attend because of the in 1922 when Fenn became the first American to work in A. V. Hill's laboratory. Fenn illness from which he died two months later concluded this work by saying, " ... There on September 20, 1971. Wallace O. Fenn was born of an old is a fairly good quantitative relation between New England family in Lanesboro, Massa­ the heat production of muscles and the work chusetts on August 27, 1893. His father was which they perform; and a muscle which does dean of the Divinity School at Harvard ~ork liberates, ipso facto, an extra supply of University. It was at Harvard that Fenn energy which does not appear in an isometric received his A.B. (1914) and his M.S. (1916). contraction." (Fenn [1923]). A. V. Hill referred to this as the "Fenn effect," and so He then started his Ph.D. thesis there under the plant physiologist W. J. V. Osterhout, it has been known ever since.