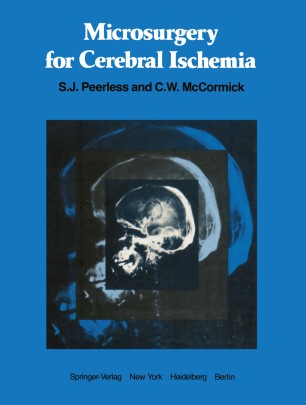 In June 1973, Professor George Austin invited a small group of neuroscientists from Asia, Europe, the United States, and Canada to the Loma Linda University School of Medicine in Loma Linda, California. The fundamental technique of fashioning a small vessel collateral to the brain had been pioneered by Donaghy and Yasargil 5 years before and was now gaining momentum with the increased availability of the operating microscope, fine instruments and sutures, and surgeons trained in microvascular surgery. The interchange of ideas at this first conference was magic. The handful of participants returned home stimulated with new ideas of technique, patient selection, and postoperative evaluation and resolved to meet again on a regular basis. A Second International Symposium was hosted by Howard Reichman at Loyola University in Chicago, Illinois in June of 1974; a Third Symposium at Rottach-Egern, West Germany in June of 1976 under Professor F. Marguth of the Ludwig-Maximilians-University of Munich.