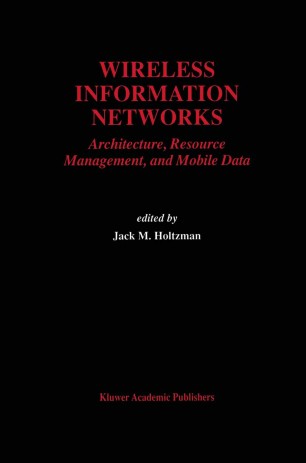 Four years ago the first international symposium dealing with neural transplan­ tation was organized as a satellite conference to the annual meeting of the Society for Neuroscience in Los Angeles, California. The expanded proceed­ ings of that symposium were published by Springer-Verlag in 1983 in a volume entitled Neural Tissue Transplantation Research. We were sufficiently pleased with the results of that effort to organize a second satellite international sympo­ sium on Neural Transplantation and Regeneration in conjunction with the 13th Annual Meeting of the Society for Neuroscience in Boston in the fall of 1983. Paralleling the growing body of research dealing with various aspects of neural transplantation, the scope of this second symposium was broadened to include not only transplantation but also regeneration. Additionally, topics of clinical interest were addressed as well as issues of basic research. The promise apparent in that first conference is still seen in the second as more and more investigators apply their talents in an attempt to understand this infant field of research. The present volume represents an expanded version of the material presented at the second symposium. We wish to thank all of the contributors to the conference and to this volume for their insight and their assistance.