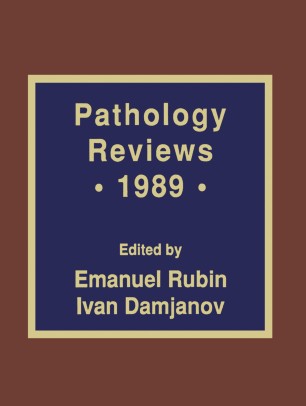 on the theories of Planck and Einstein. Rather, until The concept that human disease is a specialized branch of biology is universally accepted today, but in the mid-20th century, the accretion of individual historical perspective, is actually of recent origin. At examples of the biological nature of disease processes provided the framework for an evolutionary change in one time, the heliocentric theories of astronomy and the metallurgic transmutations of alchemy had their thinking. The new psychological and philosophical milieu provided the basis for an unprecedented accel­ counterparts in magical and vitalistic approaches to eration in the pace of biomedical research. It is clear human disease. Any relation between disease of humans and that of animals was not only unacceptable that the biological revolution of the last 35 years was made possible not only by technological advances and intellectually, but abhorrent theologically. Humans (and their diseases) were unique, and biology was the innovative analytical methods, but also by an intellec­ domain of those who studied animals and plants. tual emphasis on the unity of biological processes. The unification of biology and the study of human High school students are now aware that there is much disease, though begun some centuries ago, was con­ to be learned about the human condition by studying spicuously stimulated by the work of Darwin, and bacterial DNA, the chloroplasts of green leaves, or the reached its full flower in this century. For example, kinetics of enzymes in vitro.