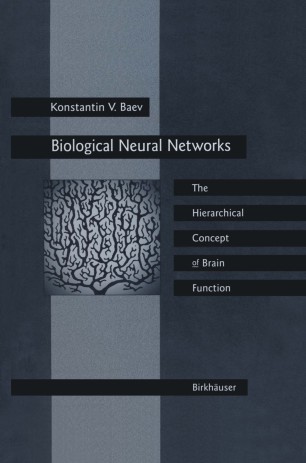 This book is devoted to a novel conceptual theoretical framework of neuro­ science and is an attempt to show that we can postulate a very small number of assumptions and utilize their heuristics to explain a very large spectrum of brain phenomena. The major assumption made in this book is that inborn and acquired neural automatisms are generated according to the same func­ tional principles. Accordingly, the principles that have been revealed experi­ mentally to govern inborn motor automatisms, such as locomotion and scratching, are used to elucidate the nature of acquired or learned automat­ isms. This approach allowed me to apply the language of control theory to describe functions of biological neural networks. You, the reader, can judge the logic of the conclusions regarding brain phenomena that the book derives from these assumptions. If you find the argument flawless, one can call it common sense and consider that to be the best praise for a chain of logical conclusions. For the sake of clarity, I have attempted to make this monograph as readable as possible. Special attention has been given to describing some of the concepts of optimal control theory in such a way that it will be under­ standable to a biologist or physician. I have also included plenty of illustra­ tive examples and references designed to demonstrate the appropriateness and applicability of these conceptual theoretical notions for the neurosciences.