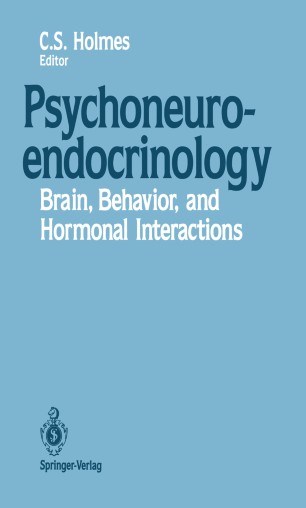 more intuitive study to greater empiricism. Frequently, chapters are di­ vided into discrete sections to discuss each rather distinct era of inquiry. This approach, when used, can provide a valuable historical overview of the early clinical formulations about each disease. Even though many of the earlier research philosophies and techniques may seem so simplistic as to mitigate against their inclusion, early research hypotheses were often generated from astute observation of clinical findings and relationships. In addition to shaping later empirical questions, a review of historical ante­ cedents provides a yardstick by which to measure the progress of more current studies, even though much is yet to be learned. As is true of any refinement of knowledge, the juxtaposition of the two approaches of study reveals that some of the early postulations about patient attributes and disease consequences have been confirmed, while other suppositions have been discarded. Although the generally subjective assessment methods used in the early studies may not have provided an optimal data base, it is interesting to note which clinical impressions were able to withstand greater empirical rigor and which were not. The book at its inception was intended to provide a succinct introduc­ tion to psychoneuroendocrinology research for practitioners and scientists who might be relatively unfamiliar with the area. However, it quickly became apparent that the sophistication of the information could not be readily reduced without vast oversimplification and loss of substance.