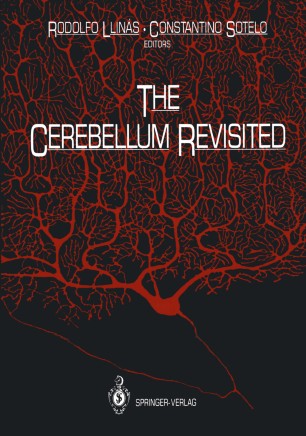 This book is organized into three parts that correspond with the main groups of chapters delivered during the Cajal Centenary Meeting on The Neutron Doctrine. These chapters represent important aspects of the morphology, development, and function of the cerebellum and related structures. Clearly an exhaustive analysis of all aspects of the cerebellar system, as they relate to the legacy of Ramon y Cajal, would be impossible to contain in just one volume, given its far-reaching impact. Instead, we deliberately steered away from the traditional handbook approach that some of us have taken in the past and selected those aspects of cerebellar research currently under vigorous study that would also represent the widest scope of interest for neuroscientists in general and for cerebellar specialists in particular. In particular, we felt that as the discrete anatomy of the cerebellum is quite well known, only certain aspects of the structure should be discussed here. For example, the organization of the pontocerebellar pathways, we felt, would be particularly interesting given the enormity of the system in higher vertebrates. Also of interest is the distribution and development of the synaptology and neurotransmitter properties in this cortex. Indeed, from the point of view of cerebellar development, this may represent one of the clearest paradigms in the understanding of rules for neurogenesis for the central nervous system.