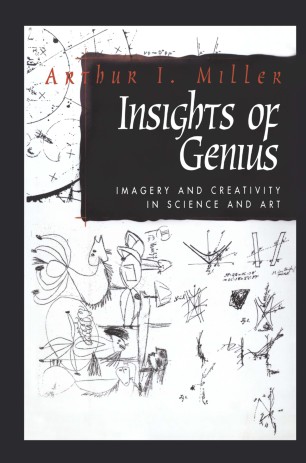 Imagery and Creativity in Science and Art

Since the Enlightenment, science has been seen as an objective, true method of explanation about the physical and mathematical laws that explain and govern the universe. The 20th Century has shown that science is also a human enterprise, informed by idealogy and other assumptions. In this book, distinguished historian and philosopher of science Arthur Miller examines these and other important questions about what and how we know about the world. Dr. Miller also discusses, in non-technical language, our current ideas about the nature of scientific thought and explanation, its relation to truth, and the relationship between scientific and common sense. Does science, in its historical claim as an exalted endeavor, stand above other human activities?