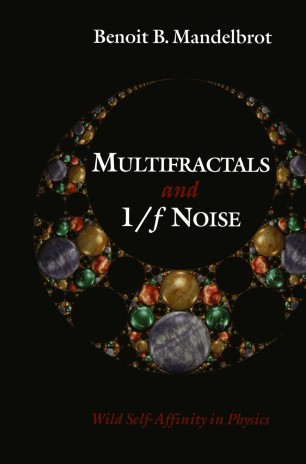 Certain noises, many aspects of turbulence, and almost all aspects of finance exhibit a level of temporal and spatial variability whose "wildness" impressed itself vividly upon the author, Benoit Mandelbrot, in the early 1960's. He soon realized that those phenomena cannot be described by simply adapting the statistical techniques of earlier physics, or even extending those techniques slightly. It appeared that the study of finance and turbulence could not move forward without the recognition that those phenomena represented a new second stage of indeterminism. Altogether new mathematical tools were needed. The papers in this Selecta volume reflect that realization and the work that Dr. Mandelbrot did toward the development of those new tools.