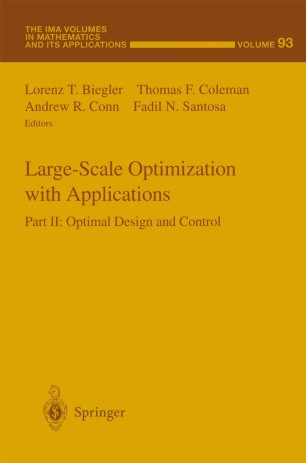 Part of the The IMA Volumes in Mathematics and its Applications book series (IMA, volume 93)