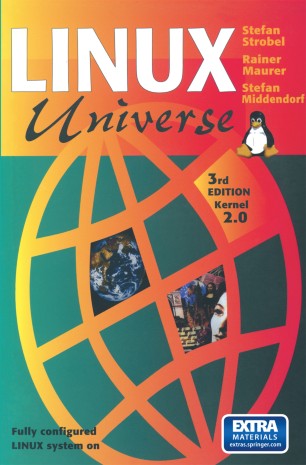 I ntrod uction or some time 32-bit machines have been a hot topic in the world F ofPCs. It seems that more powerful operating systems will soon be displacing DOS. Meanwhile, at least in the professional literature, lively discussion has been raging about what the future standard will be. Two alternatives seem to be emerging for the domain of server operating systems: Windows NT, and UNIX variants such as UNIX VS. Windows NT Solaris 2, UnixWare, and NextStep 486. In this context OS/2 plays no significant role since it is seen more as a competitor to Windows in its current version and future 32-bit versions. We cannot yet predict which system will finally predominate. However, the significant rise in the power of hardware in recent years has unleashed the demand for a modern operating system that makes use of these developments. Under a modern server operating system, the borderline between classical UNIX workstations and high-end workstations PCs will tend to become more fluid. 1.1 Historical perspectives on Linux An extremely powerful alternative to the above proprietary systems has evolved far from all the big debates on strategy. The system is Linux, a UNIX system for Intel processors that is available for free.