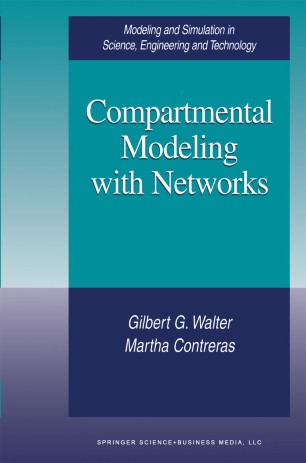 The subject of mathematical modeling has expanded considerably in the past twenty years. This is in part due to the appearance of the text by Kemeny and Snell, "Mathematical Models in the Social Sciences," as well as the one by Maki and Thompson, "Mathematical Models and Applica­ tions. " Courses in the subject became a widespread if not standard part of the undergraduate mathematics curriculum. These courses included var­ ious mathematical topics such as Markov chains, differential equations, linear programming, optimization, and probability. However, if our own experience is any guide, they failed to teach mathematical modeling; that is, few students who completed the course were able to carry out the mod­ eling paradigm in all but the simplest cases. They could be taught to solve differential equations or find the equilibrium distribution of a regular Markov chain, but could not, in general, make the transition from "real world" statements to their mathematical formulation. The reason is that this process is very difficult, much more difficult than doing the mathemat­ ical analysis. After all, that is exactly what engineers spend a great deal of time learning to do. But they concentrate on very specific problems and rely on previous formulations of similar problems. It is unreasonable to expect students to learn to convert a large variety of real-world problems to mathematical statements, but this is what these courses require.