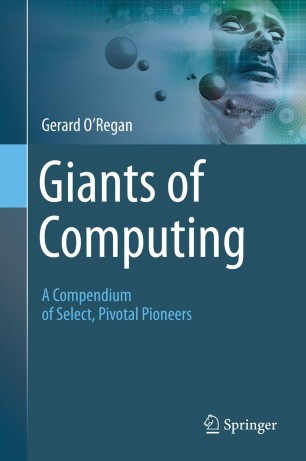 A Compendium of Select, Pivotal Pioneers

It has been upon the shoulders of giants that the modern world has been forged.

This accessible compendium presents an insight into the great minds responsible for the technology which has transformed our lives. Each pioneer is introduced with a brief biography, followed by a concise account of their key contributions to their discipline. The selection covers a broad spread of historical and contemporary figures from theoreticians to entrepreneurs, highlighting the richness of the field of computing.

Suitable for the general reader, this concise and easy-to-read reference will be of interest to anyone curious about the inspiring men and women who have shaped the field of computer science.